How to do the inspection and maintenance of hydraulic cylinder seals? 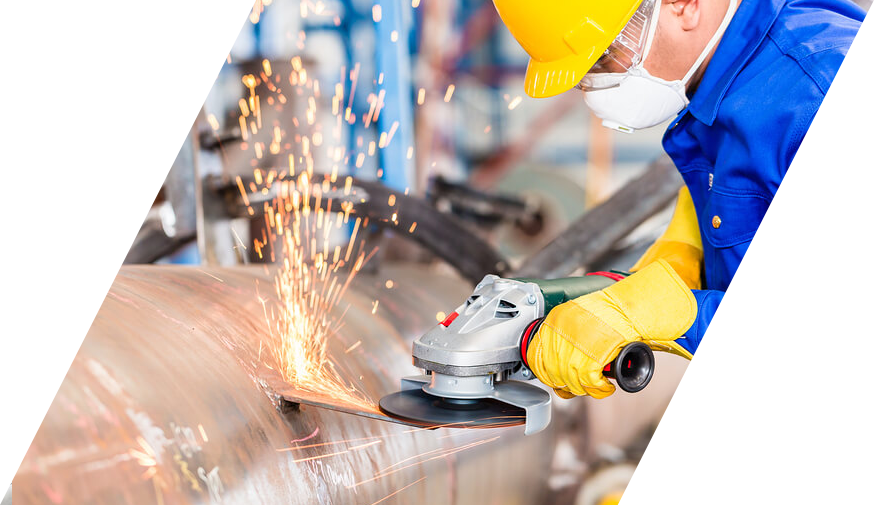 The reasons for the damage of hydraulic cylinder seals are analyzed. It was found that when the profiled tool holder is in place, the tool holder is affected by the overall impulse f'. After decomposition, the horizontal thrust f'1 acts on the piston rod of the longitudinal cylinder. At the same time, the solenoid valve works, the longitudinal cylinder has a connecting rod chamber connected to the pressure oil, and the connecting rod chamber is connected to the speed control. In the valve return circuit, the force F of the piston rod cavity is completed by two parts, that is, the force bearing area of ​​the rodless cavity.
Usually, the piston moves to the rodless cavity under the action of the force F. Since the hydraulic oil is incompressible, the hydraulic oil pressure in the rodless cavity rises sharply, forming the back pressure of the piston, and the force balance of the piston is based on the speed control valve. Due to the effect of F, the P2 pressure in the longitudinal cylinder chamber will be greater than the P1 pressure at this time.
In fact, due to the gap between the two chambers of the cylinder, at the moment when p2>p1, the hydraulic oil tends to flow from the rodless chamber in the high pressure area to the rodless chamber in the low pressure area. Once flow occurs, p2 decreases, p1 increases, and F1 increases, the piston force is out of balance, and the piston drives the tool holder to move quickly toward the rodless cavity. After an instant, because the downward movement of the profiling tool rest ends, the horizontal thrust f acting on the longitudinal cylinder piston disappears, the piston moves rapidly, the tool rest moves smoothly, and the stamping phenomenon ends.
To sum up, the damage of hydraulic cylinder seals will lead to the failure of machine tools and equipment, which has a great impact on production and processing.
PREV：What aspects need to be considered in the selection of seals (materials)?
NEXT：Reasons and methods of mechanical seal flushing
Share:

Need Help? We are Here to Help You!