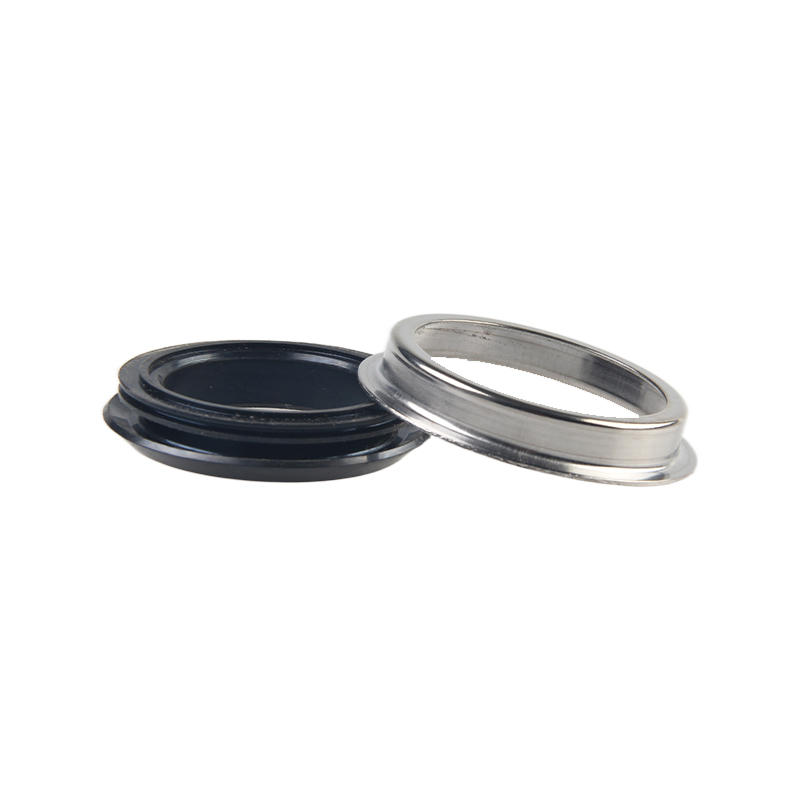 Methods of mechanical seal flushing
Method 1. Self-rinsing
It means that the medium is introduced from the outlet or high-pressure end of the pump, and directly enters the pump cavity after flushing the friction pair. The method of self-flushing is the simplest, but it can only be used when the medium is relatively clean.
Method 2. External flushing
Different from self-flushing, another set of flushing liquid system is set up, but more in the process system, a liquid with a pressure higher than the sealing medium, a temperature lower than the sealing medium, and a relatively clean liquid is selected as the flushing liquid, and the sealing chamber is cleaned. Flushing requires that the selected flushing solution does not affect product quality and quality after entering the medium.
External flushing is the most used method in flushing. It is often used in the sealing of media containing particles and more impurities. A flushing liquid system is set up separately. The equipment is complicated and the cost is increased. It is only used in places with extremely strict requirements for media sealing. It is the easiest and most reliable method for external flushing to select the appropriate flushing liquid, but it is only necessary that there is an optional flushing liquid in the process system where the sealing medium is located. Using external flushing, as long as the flushing fluid is properly selected and the structural design is reasonable, the service life of the mechanical seal can be greatly improved.
Method 3: Backwash
Back flushing is to lead the medium in the sealing chamber to the inlet of the pump, and the medium in the sealing chamber is constantly updated to prevent the precipitation of particles and impurities in the medium and cause the premature destruction of the friction pair.
PREV：How to do the inspection and maintenance of hydraulic cylinder seals?
NEXT：What are the effects of lubricating oil and temperature on the use of skeleton oil seals
Share:

Need Help? We are Here to Help You!